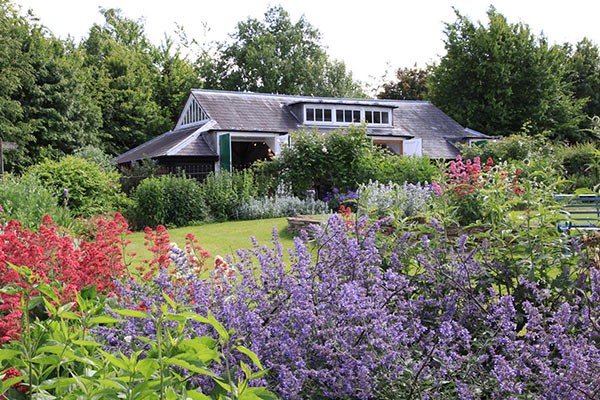 As well as a collection of historical buildings the Museum boasts a number of small traditional gardens that complement them and suit their time periods. These include a formal Arts and Crafts garden, a pretty cottage garden, and a ‘dig for victory’ allotment next to the 1940s prefab. The cherry and apple orchards are full of heritage varieties, and the woods are carpeted with bluebells in spring.

The gardens certainly help to enhance the museum buildings. The majority of the hard work needed to both develop and maintain them is provided by a hard working team of volunteers who look after them as if they were their own prized gardens. We hope you enjoy visiting them. 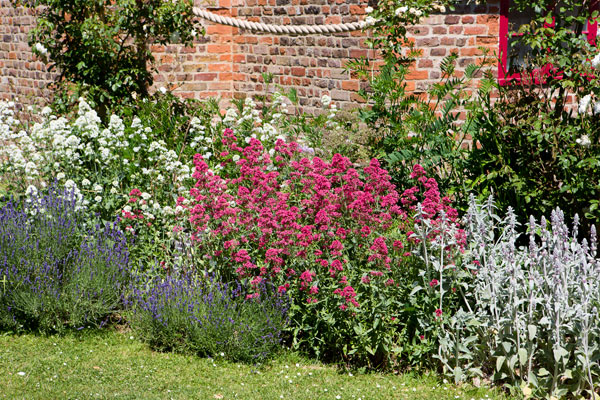 There are currently three ‘cottage’ gardens to enjoy. Astleham Manor Cottage is the house you will see directly in front of you as you enter the Museum and boasts the most extensive of the cottage gardens. Based on ideas and gardens designed by Gertrude Jekyll, who was influential in shaping garden design during the early 20th Century, you firstly come across a formerly styled garden.

Pergolas, rose arches and paving have been used to provide a structured geometric layout with a less formal planting style. Many of the plants are heritage varieties used by Jekyll such as Iris Germanica, Lavandula Angustifolia ‘Munstead’ and Rosa ‘The Garland’.

Next to Astleham manor cottage is a small apple orchard and there is a second orchard just before the playground. Each tree is a different variety, representing those that were grown in the Chilterns including D’Arcy Spice, Golden Harvey and Langley Pippin. At ground level, wildflowers have been allowed to proliferate among the grasses including fritillaries and cowslips. During harvest the Museum’s apples are picked and made into apple juice which is sold by the Friends of the Museum.

Leagrave cottages have a small garden full of colour which includes shrubs such as jasmine and aquilegia. 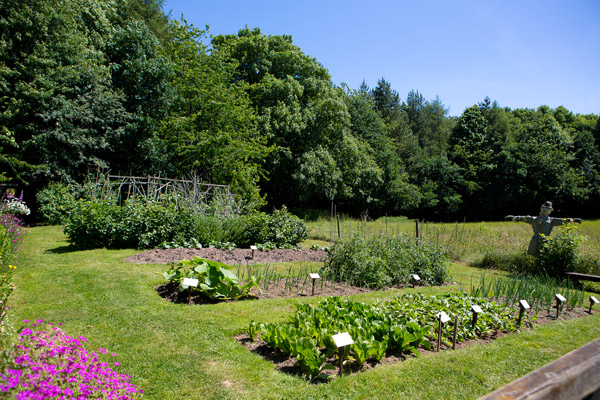 Next to the 1940s prefab, we have a ‘Dig for Victory’ allotment. Traditional varieties of vegetables are grown including leeks, beetroot, courgettes and cucumber which help supply the Museum tea room. Fruit bushes provide produce for jam making and herbs and flowering plants can also be found.

During WWI the government had emergency powers to requisition land for allotments. Many allotment sites were created in local parks to help with food shortages. At the outbreak of WWII two thirds of the food eaten in Britain were imported. New allotments were created and people were encouraged to grow vegetables and rear rabbits and chickens to reduce the reliance on imported foods. This is known as the ‘Dig for Victory’ campaign. 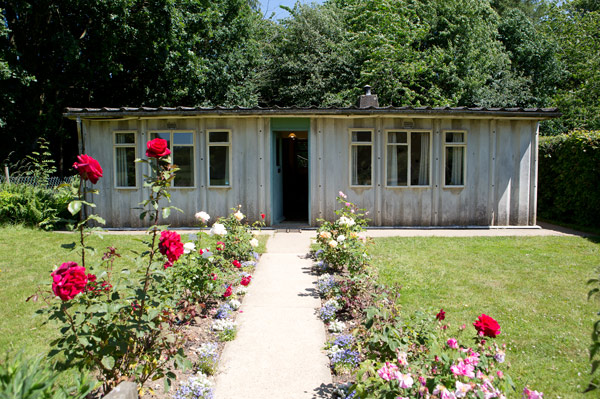 The garden of the post WWII prefab is laid out to demonstrate a typical garden of the era which often included neatly mown lawns, formal rose beds and vegetable gardens. After the war, rationing continued until 1954, the ‘Dig for Victory’ campaign was superseded by the ‘Dig for Plenty’ campaign encouraging everyone to continue growing their own crops. You will find vegetables and fruit such as potatoes and rhubarb growing in the rear garden. 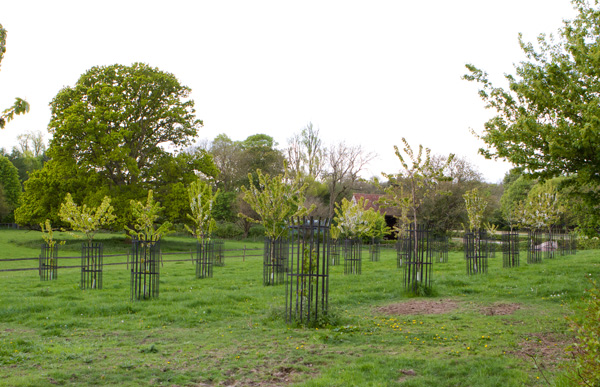 The Museum has acquired over 20 heritage cherry trees in an attempt to help preserve rare varieties including Prestwood Black, Prestwood White and Smokey Dun. Cherries were once extensively grown in the Chilterns, but with the orchards having almost disappeared from the area for economic reasons, many varieties were lost. 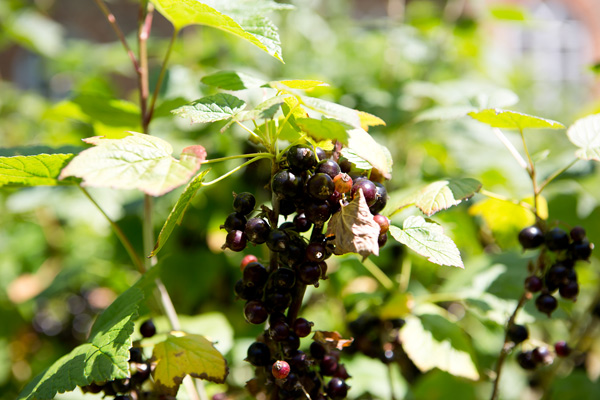 Outside the Victorian Toll House there is another cottage garden in keeping with the period. The garden contains flowering plants including a new border with Shasta daisies and Helianthus, heritage variety crops, fruit bushes and herbs. The vegetable garden has a period cloche in use whilst the fruit is used for jam making. The herb garden has a large variety of plants that would have been used in Victorian times for cooking and medicinal use.

The Iron Age House has a small garden that is planted with heritage varieties of wheat such as Einkorn, Emmer and Spelt and some herbs including comfrey, rosemary and soapwort.

You can buy surplus plants from the gardens outside the Friends of the Museum centre.